In 1947, India was partitioned by the British, creating the ‘Dominion of Pakistan’, which was two separate regions to the north west and north east of India. The new dominion was governed from West Pakistan, which led to frictions between the two regions, with the first signs of a movement for autonomy for East Pakistan appearing in 1949. In the 1970 general elections, the Bangla-based Awami League, led by Sheikh Mujibur Rahman won an overall majority, but the West Pakistani regime was reluctant to hand over power. On 25 March 1970, Pakistani troops were used to quell the growing unrest. This led to the Independence of Bangladesh being declared by Sheikh Mujibur Rahman on 26 March 1971, and marked the start of the war of Independence. In November 1970, India entered the war, supporting East Pakistan. This led to victory for East Pakistan on 16 December 1970 (marked by the Victory Day holiday). On gaining its independence, East Pakistan was renamed Bangladesh. 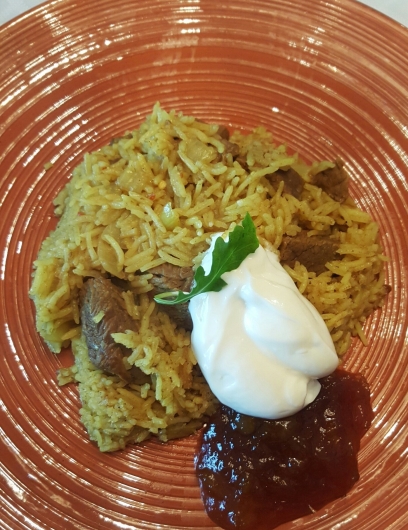